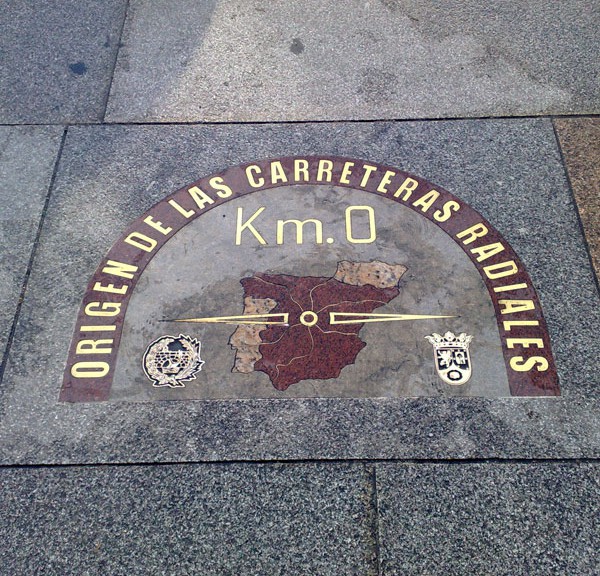 The old plate, which designates the “Km.0” in the Puerta del Sol in Madrid, origin of the six routes created back in 1720, which subsequently became the main radial roads in Spain and made by the artist Candido Herrero in 1950, has been replaced by a replica commissioned to GRANILOURO and signed by the Galician artist Francisco Candán. 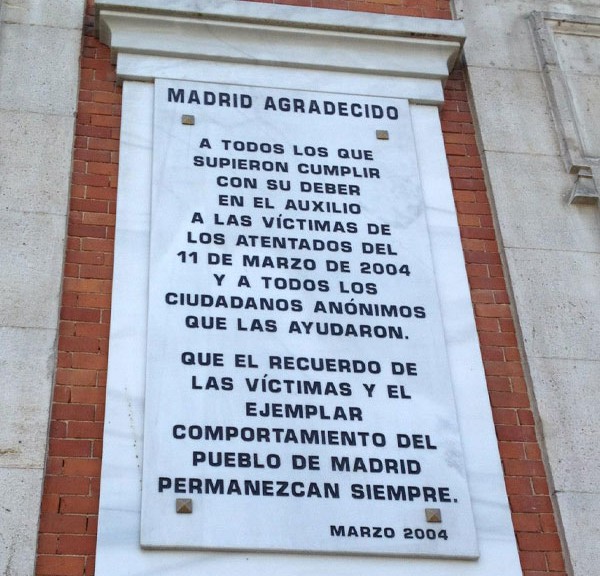 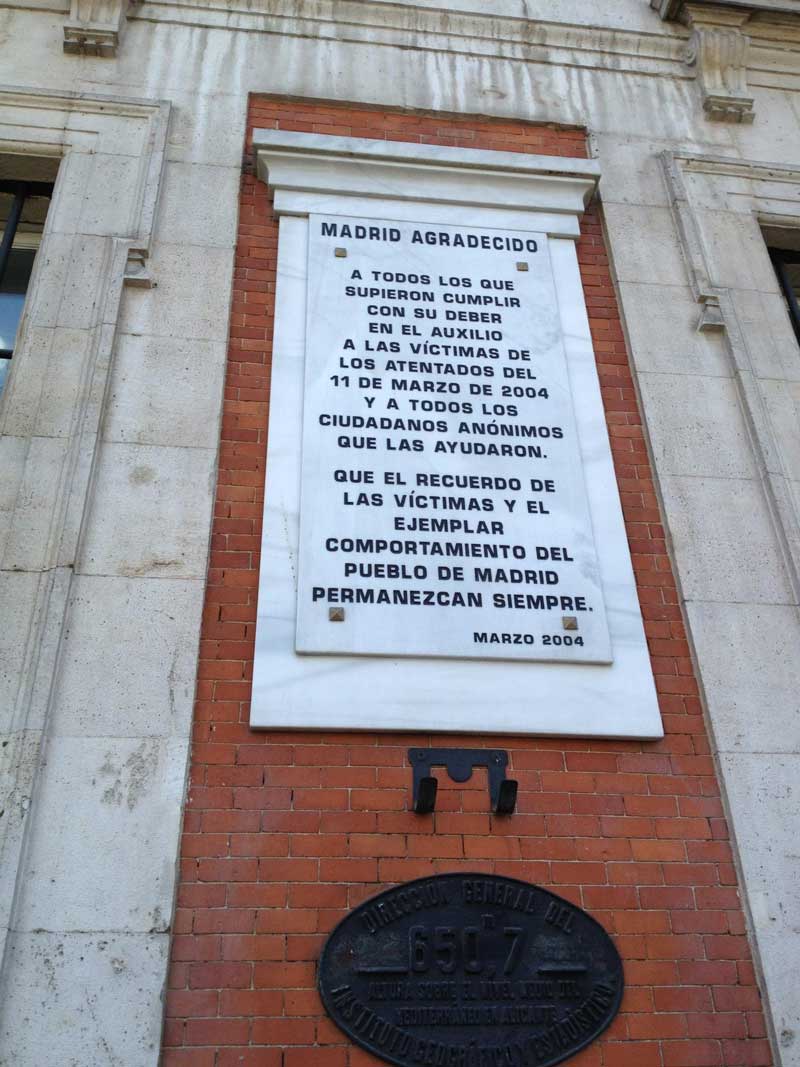 Granilouro has made the plaque located at the Real Casa de Correos, which is expressed the gratitude to the emergency services involved and the memory to the victims of the attacks of 11 March 2004 in Madrid. As it could not be otherwise, this plaque has been a present to the community of Madrid.